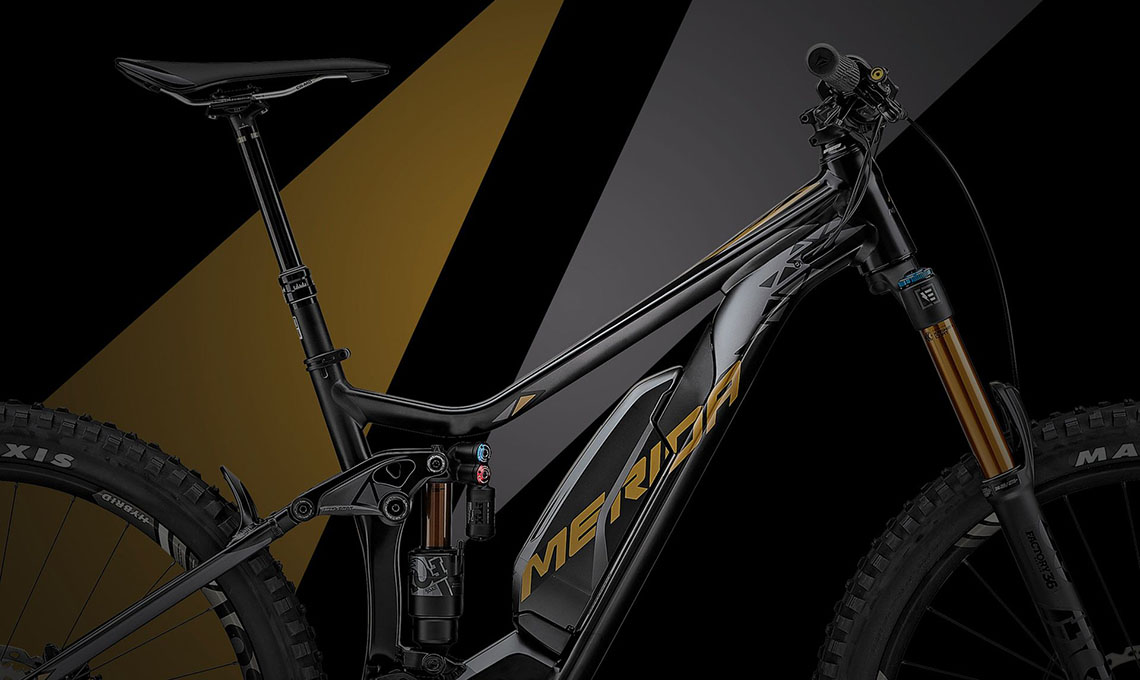 "We reckon Merida could write the Emtb handbook" – E-Mountainbike Magazine

Merida have won Best in Test in E-Mountainbike Magazine two years in a row.

Merida have developed the eOne-Sixty, eOne-Twenty and eBig Trail with the best rated, ultra robust Emtb parts. This means they are capable of coping with the additional forces of an electric motor but Merida also ensure they still provide a natural rider feel. 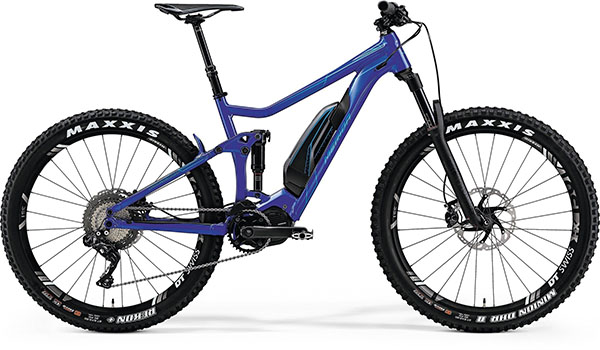 The Merida eOne-Sixty, eOne-Twenty and eBig Trail are simply awesome!